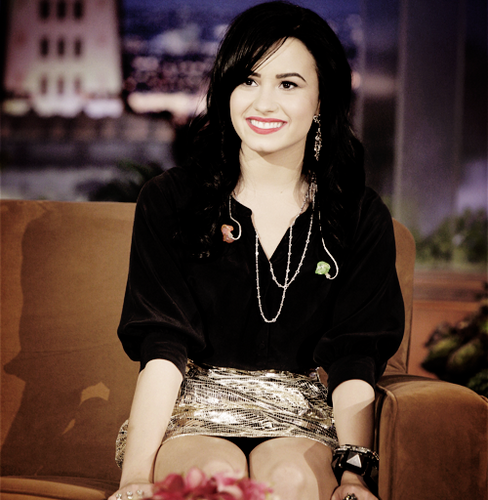 The Official Website for Demi Lovato My Lovatics… Jul 10. My Lovatics! I just got back from the most inspiring trip to Hamburg (more on this very soon!).

We interviewed Demi Lovato about her new album, “Confident,” her upcoming tour, and how she’s overcome years of substance to find her true voice.

Waiting for Demi Lovato to show up feels like waiting for your high college prom date in her parents’ living room. Only instead of a living room, it’s the tree