Directed by Spike Jonze. With Max Records, Catherine O’Hara, Forest Whitaker, Pepita Emmerichs. Yearning for escape and adventure, a man runs away from home and 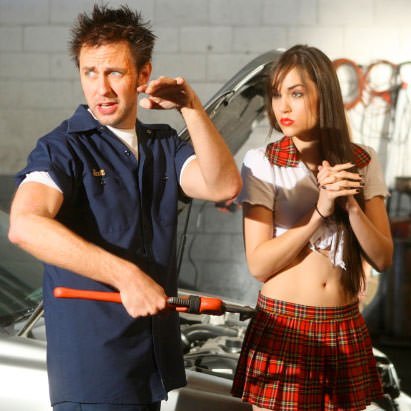 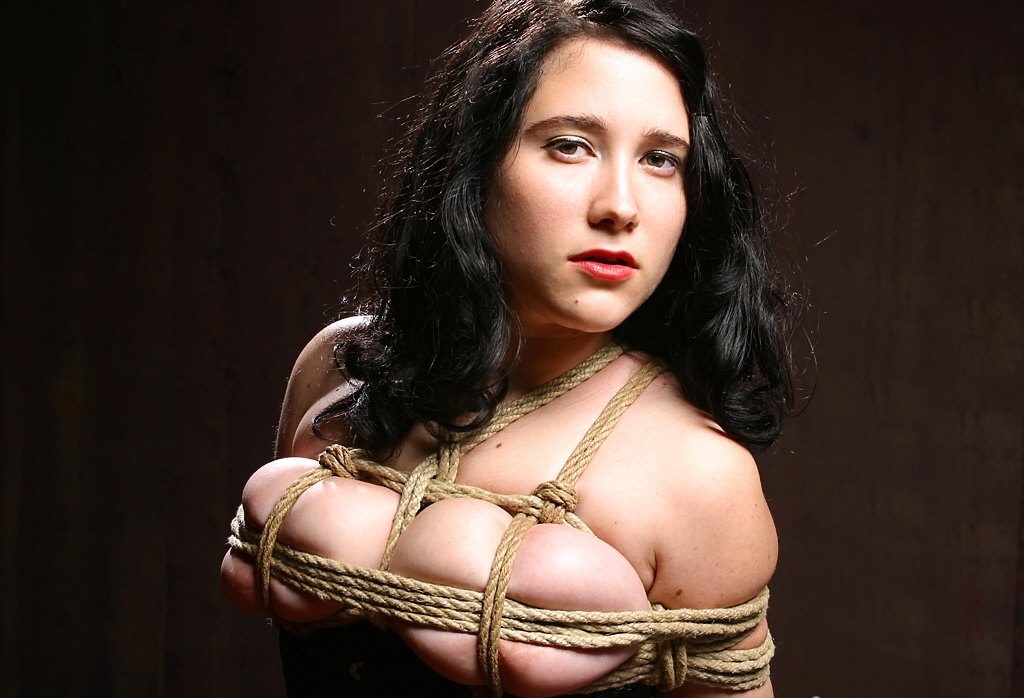 The official website for James Gunn, writer/director of Slither, writer of 2004\’s Dawn of the Dead, The Specials, Tromeo and Juliet, The Scooby-Doo 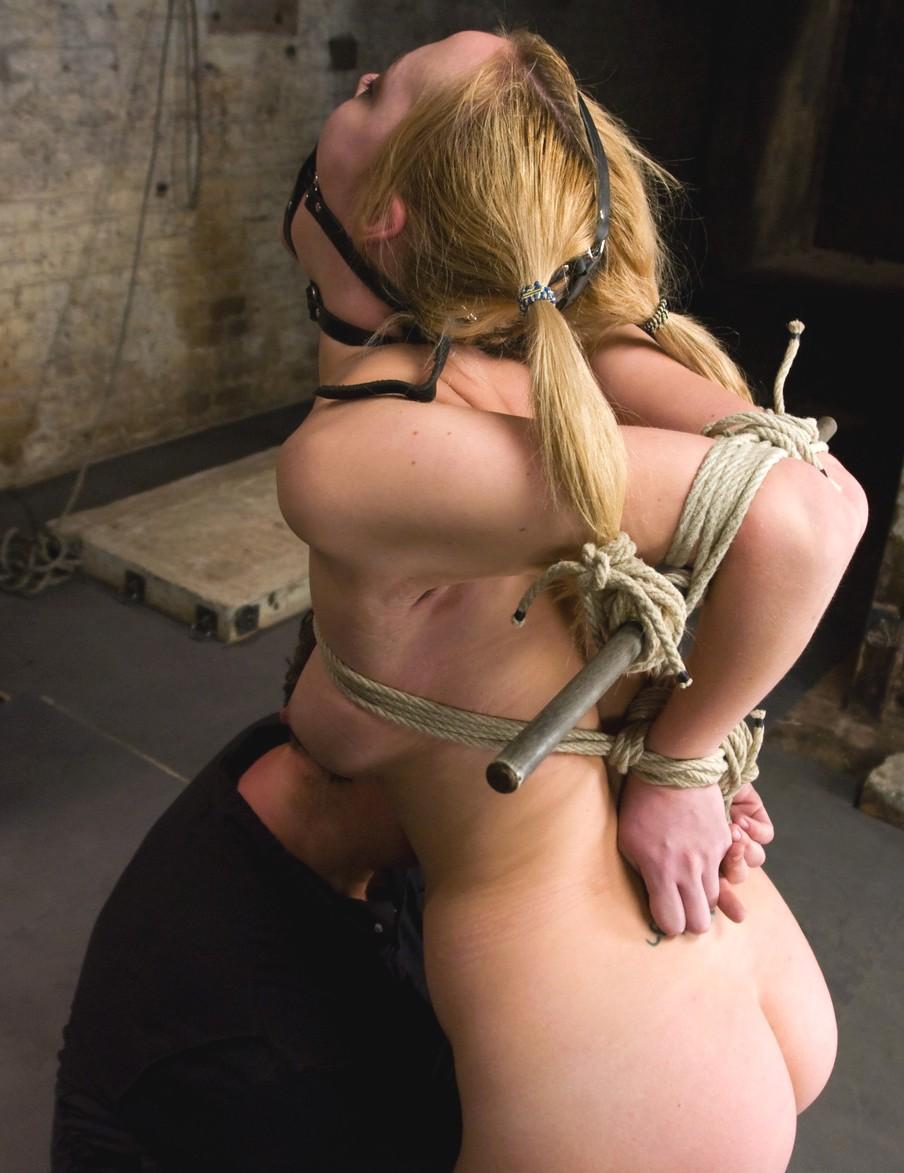